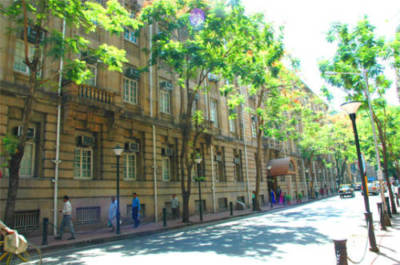 Mumbai: Tata Advanced Materials (TAML), a subsidiary of Tata Industries, has been awarded a contract from Boeing to provide composite interior closeout panels for the P-8 aircraft that cover the interior wall structure of the aircraft. The P-8 is designed for long-range anti-submarine and anti-surface warfare, as well as armed intelligence, surveillance and reconnaissance missions. A derivative of Boeing’s Next-Generation 737-800, it is capable of broad-area maritime operations.

“This contract is another example of Indian companies becoming part of the global supply chain and manufacturing aerospace parts for the world’s most advanced products,” said Sudhi Ranjan Mukherjee, chief executive officer, TAML. He further added, “We are pleased to expand our relationship with Boeing and are confident that the two organisations will continue to make a significant contribution to aerospace manufacturing in India.”

The contract with Boeing will help strengthen TAML’s position as a strong and reliable partner in aero structures segment. Simultaneously, it reinforces the Make in India initiative by the Government of India, which is focused on increasing the country’s manufacturing capabilities, and making India a global manufacturing hub.

TAML is currently under contract to manufacture the P-8 tail cone and auxiliary power unit door fairing out of India. Additionally, TAML works for Dynamatic Technologies in support of the CH-47F Chinook, a medium-to-heavy lift helicopter, and for P-8 cabinets.