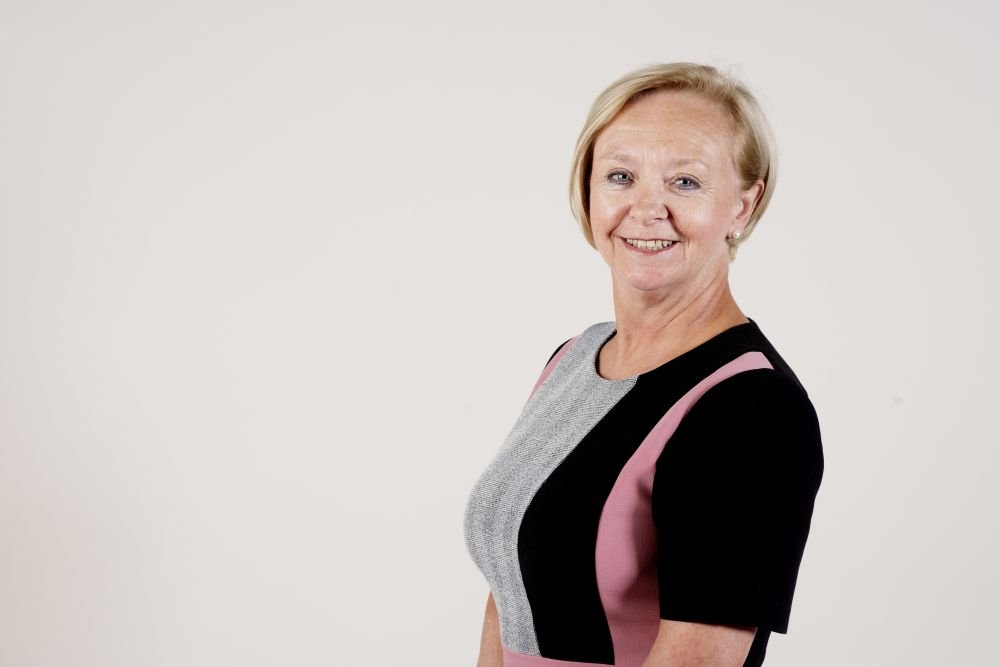 Composites UK is pleased to announce that the National Composite Centre’s Janet Mitchell will be the recipient of this year’s Outstanding Contribution to the Composites Industry Award.

Janet is to be honoured with this award for her work in championing diversity in engineering. She has been a huge inspiration in encouraging the next generation of composites engineers of all genders, ethnicities and backgrounds. She herself entered her profession as the only woman on the shop floor, working her way up to leading the largest business unit at the UK’s key composites R&D facility.

In a career spanning four decades, Janet has proven that tenacity, vision and passion teamed with expertise is the perfect combination for a leading composites engineer. Not only has she breached the ‘glass ceiling’ herself she has built a staircase up to the executive floor for others to use – and it’s made of composites, naturally.

She joined the industrial engineering community as a fresh-faced apprentice in the early 80s, one of just a handful of women to complete her course in Mechanical Engineering. Over the coming years she carved a successful career winning friends and inspiring others as she went.  Her involvement in pinnacle moments in composites breakthrough is no surprise as her passion for composites and the opportunities they open is clear for all to see. Her illustrious career holds a through line of composite wing research and development including stints at BAE Systems and Airbus where she headed up the A400M wing project. Most recently Janet has turned her enviable focus and energy to helping the UK cement its position as world leader in composites at the National Composites Centre where she currently is Director of Aerospace, Defence and Space; running a successful business unit and helping steer R&D policy in this exciting growth area for the UK.

On hearing the news Janet said “It’s so exciting to be honoured in this way and I am deeply grateful for the nomination. At this stage in my career it’s great to have the opportunity to reflect on the work I’ve been involved. Obviously at the beginning of my career I did not see myself as a trailblazer; but as I progressed it became obvious that diversity of thought, background and experience makes a real difference to the profession. Championing that cause has been no hardship – and seeing the results of some of the initiatives I set up has been a fulfilment in itself.”

A fellow of the Royal Aeronautical Society at her heart Janet remains an engineer – she says she sees issues and problems merely as challenges to overcome; and her creativity, enthusiasm and drive motivate all who meet her. Janet remains an absolute inspiration and role model for the sector.

The award will be presented by space journalist, broadcaster and author, Sarah Cruddas, at the Associations annual Awards Dinner on 30th October, being held at the National Motorcycle Museum. Registration for the event will be open until 23rd October with tables of ten and single seats being available.

Solvay to supply Avio with advanced materials for space exploration