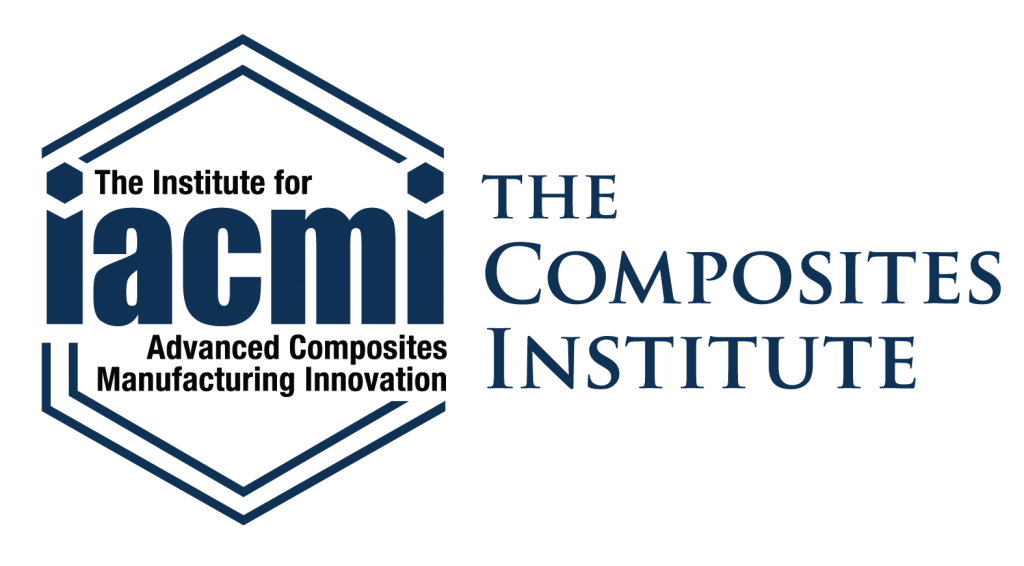 The $1.5 million grant awarded to IACMI will assist in the development of technologies to extract and produce critical minerals from both coal and coal ash in the South Appalachian Basin of east Tennessee, northwest Georgia and northern Alabama. Production of critical materials essential for clean energy projects, such as electric vehicle batteries, resilient buildings and infrastructure, can create jobs in coal and power plant communities.

The two-year Southern Appalachian initiative is part of 13 projects totaling $19 million recently announced by DOE in traditionally fossil fuel-producing communities across the country to support production of rare earth elements and critical minerals vital to the manufacturing of batteries, magnets, and other components important to the clean energy economy. Facing persistent shortages in domestic supply, the U.S. has been forced to rely on imported materials, leaving clean energy technology production at greater risk of disruption.

Hopkins said rare earth elements are present in varying degrees in some coal waste. These elements have potential product applications in the automobile industry, particularly in the emergence of electric vehicle manufacturing. The southeast is home to a strong base of automotive manufacturers and suppliers who are transitioning assembly plants to electric transportation. Vehicle electrification is anticipated to drive unprecedented growth in the demand for carbon fibers and critical materials, both of which can be potentially made from coal at a lower cost than conventional materials.

Coal-derived products can also be factored into the development of a more resilient infrastructure that can withstand natural events such as hurricanes, tornadoes, and floods that frequently occur in the Southeastern United States.

Initial product priorities include methods to extract critical materials from the region’s high volume of coal ash, as well as carbon fibers and graphite made from coal. The project is guided by Charles Sims, Director of the Energy and Environment program at UT’s Howard H. Baker Jr. Center for Public Policy and associate professor in the Department of Economics in UT’s Haslam College of Business.