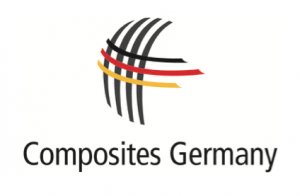 January 2018 – This is the tenth time that Composites Germany has identified up-to-date KPIs for the fibre-reinforced plastics market. Again, the survey covered all the member companies of the four biggest umbrella organisations of Composites Germany: AVK, CCeV, CFK-Valley and the VDMA Working Group on Hybrid Lightweight Construction Technologies.
As before, to ensure a smooth comparison with the previous surveys, the questions in this half-yearly survey had been left unchanged. The data obtained in the survey was largely qualitative again in relation to current and future market developments.

The assessment of the future economic situation is clearly more favourable. Less than 10% of respondents are expecting this situation to get worse.

Although we are seeing a downturn in the ratings, it must be expressly pointed out that, as before, only about 20% of respondents describe the situation as “rather negative”. The majority of respondents see the development as “quite positive” or “very positive”. 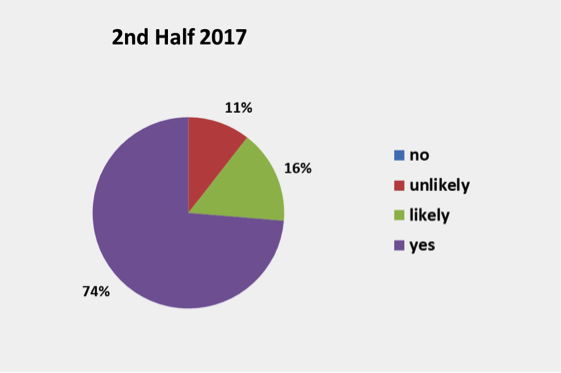 Fig. 3: Planning of future investments in plant and machinery

This positive assessment is underlined by the fact that nearly half of all respondents are expecting to see an increase in the workforce.

Growth drivers are remaining stable
When it comes to growth drivers in the composites market, only minor changes can be observed. Substantial growth stimuli continue to be expected from automotive and aviation as the two traditional sectors of application. Increasingly, however, they are being joined by the segments of mechanical engineering and infrastructure/construction. In fact, expectations on the latter are for the first time higher than on the automotive sector.

As for material, CRP (carbon fibre reinforced plastics) continues to be the number one growth driver. Regionally, Asia is still the dominant region from which major growth stimuli are expected – ahead of Germany.

As in the previous survey, one important factor must not be forgotten: although the indicators shown here partly give a negative impression, this must not detract from the general overall picture of the industry, which continues to be highly positive. For example, only 6% of respondents are expecting to see a downturn in the engagement of their company or organisation on the composites market. Moreover, nearly 80% of respondents across all regions continue to assess the situation as positive or even very positive. In fact, in some regions these values are even higher again.

Such enormous satisfaction values are not permanently sustainable, and any future downturns should therefore be seen in proper perspective.

The next Composite Market Survey will be published in July 2018.